Robin Williams was one of us. He will always be remembered. We love you.

2 thoughts on “Robin Williams, Comedian and Actor, Dead at 63” 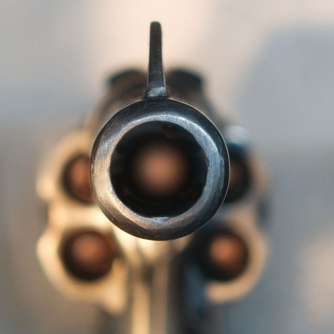 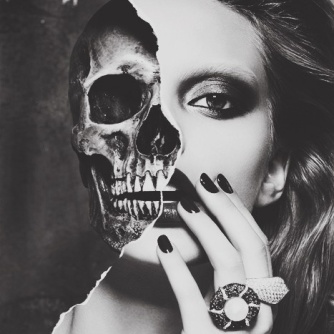 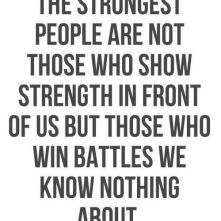 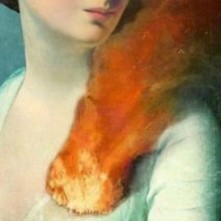 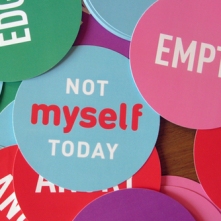 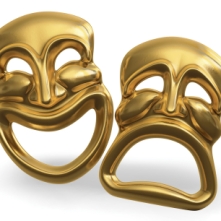 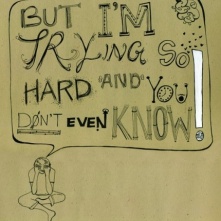 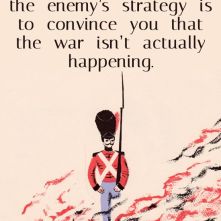 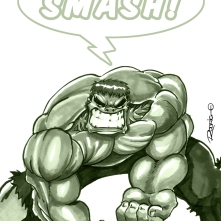 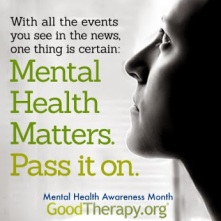 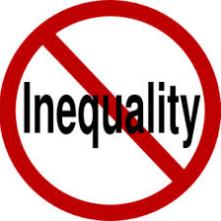 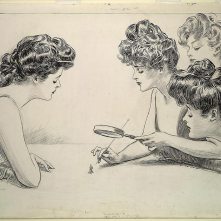 Life on the Flatlands | Mom Blog

Raising four daughters on the prairies